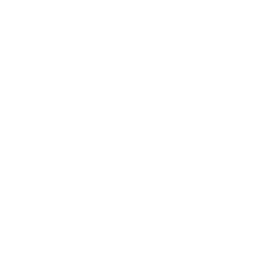 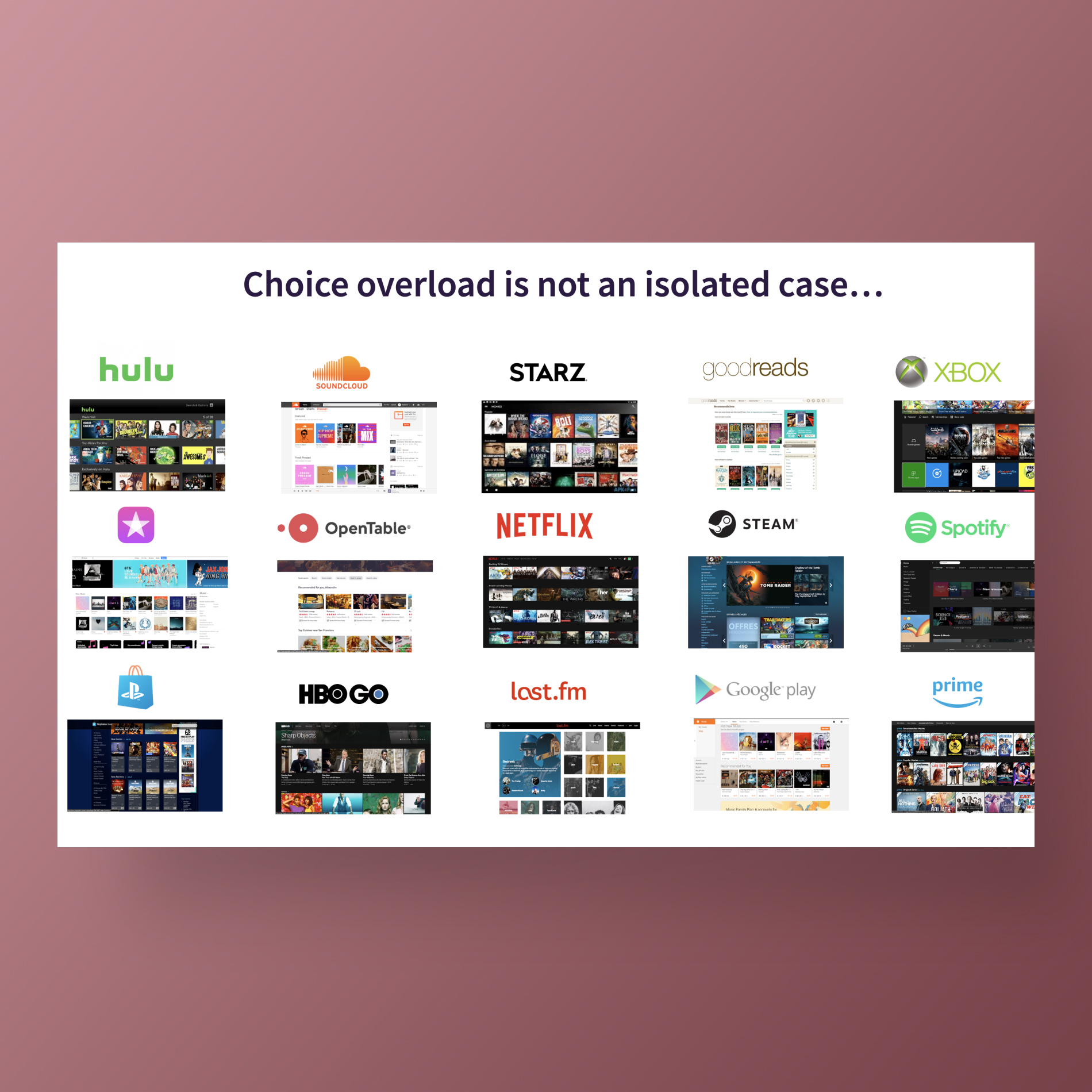 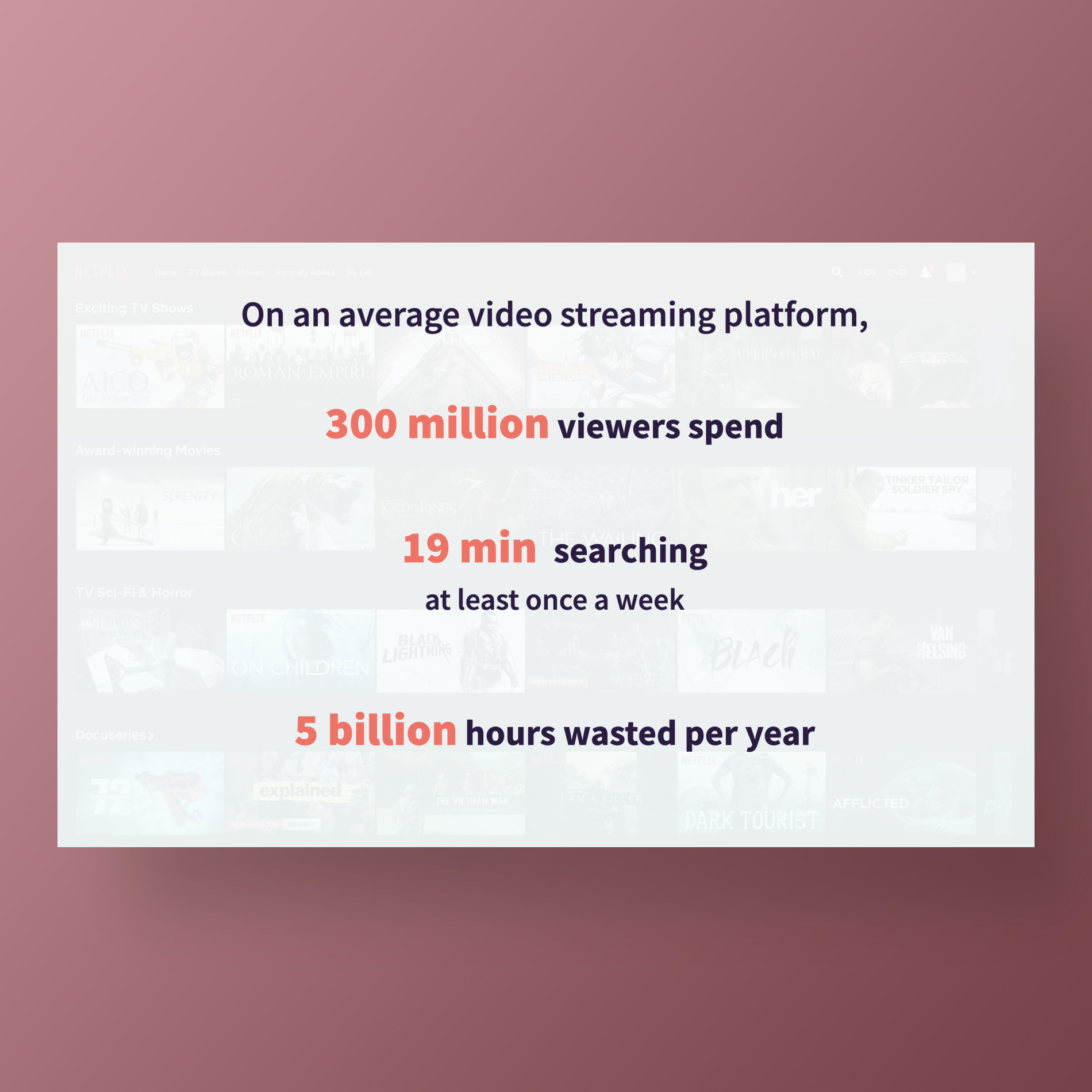 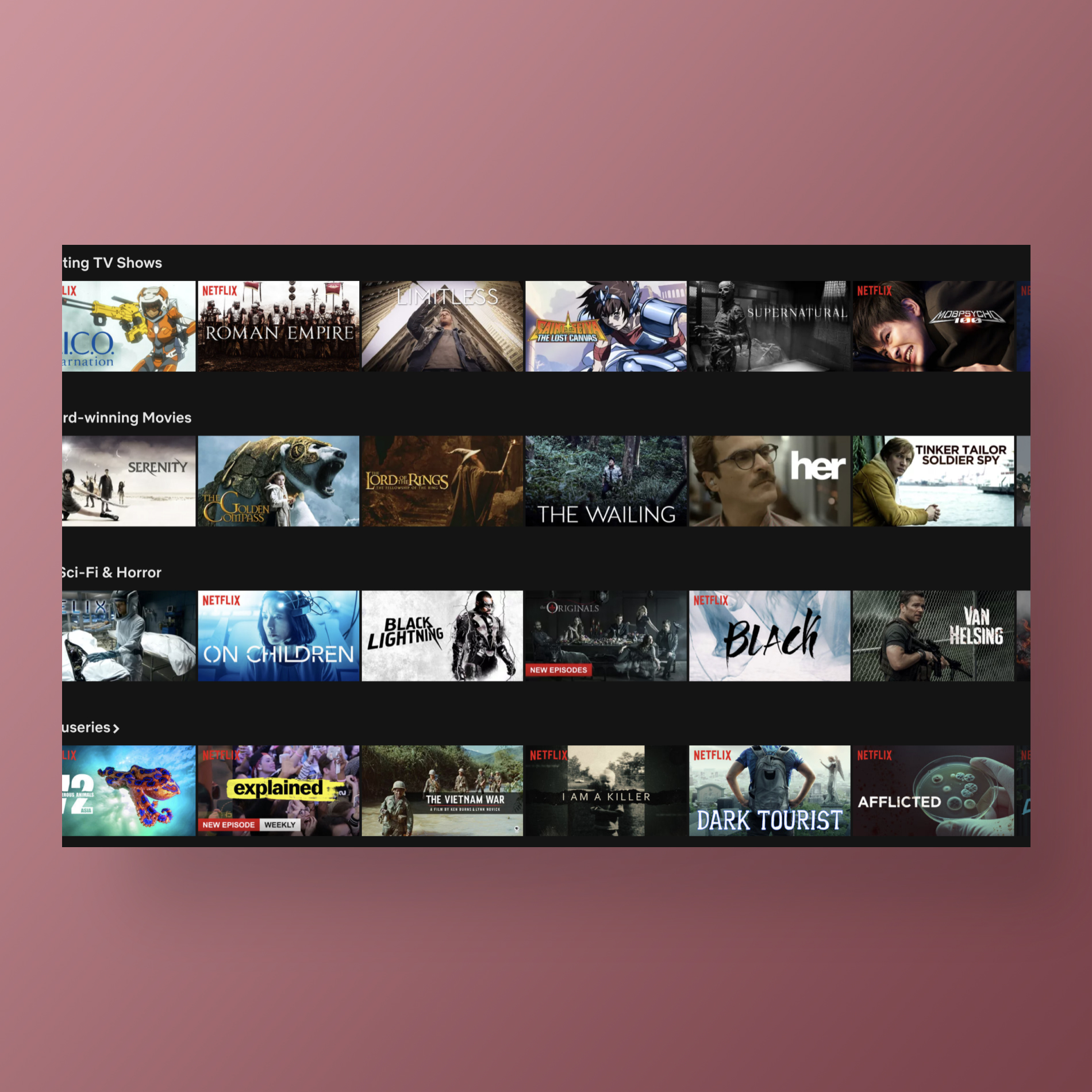 Improve quality of video recommendations in order to increase time and engagement on site, while decreasing churn.

Today’s consumer is drowning in a sea of options when it comes to streaming movies and shows online. Research shows the average user spends 21 minutes searching for something to watch. When we began working with OVS, our goal was to use Hai’s software and proprietary methodology to provide higher quality recommendations to their users with the target of decreasing both the time users spent searching and OVS’ churn rate.

For that, we created a simple plugin that would display 2 lines of recommendation, one coming from the usual OVS recommendation engines and one providing recommendations coming from Crossing Minds proprietary algorithms. The data leveraged by our team in order to start providing consisted on the online available history of the users testing the plugin.

The test was narrow in terms of the data set given to our algorithm. By only being able to review the watch history of 12 OVS employees, our goal was to prove that even with such a limited data set, Hai would be able to provide higher quality recommendations than the current algorithm used by OVS. Our algorithm not only included the actual video’s chosen by employee’s, but also reviewed watch time, drop rate and engagement.

All the rules to convert implicit feedback to explicit feedback were done independently (no collaboration with OVS). Several assumptions were made internally to define a scale from 0 to 10 that determines if a user liked a show or not (based only on watch history data ‒ drop rate, time spent watching, etc.).

Stay up to date with our latest blog post!
Thank you! Your submission has been received!
Oops! Something went wrong while submitting your email.

At Crossing Minds, we believe that artificial intelligence can learn to understand humans the way we understand each other.